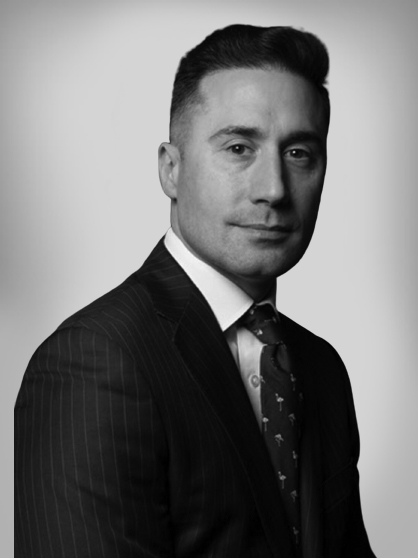 Neil Baki is a specialist trial advocate. He has extensive experience in civil and criminal fraud (including money laundering, bribery, and corruption) contentious tax and financial litigation.

Consistently ranked as a leading junior in the Legal 500 for fraud, Neil has been instructed to lead and has been led in several extremely complex and high-value fraud, tax and commercial fraud cases. His work involves advising companies and financial institutions as well as individuals accused of dishonesty or misconduct.

Neil is regularly instructed by City firms and directly by accountants to assist on a wide range of matters, including breach of contract, contentious tax litigation and corporate criminal liability. Neil also has experience in drafting injunctions, freezing orders, asset tracing orders and affidavits, as well as defending in such applications, often at short notice.

Neil has advised several companies, investment firms and financial institutions as to their duties under the Financial Services and Markets Act 2000, Money Laundering Regulations and Bribery Act 2010. As a result, Neil has an excellent understanding of financial services law and the workings of the FCA, PRA, NCA, SFO and HMRC.

Neil has also conducted numerous civil personal injury trials, particularly where allegations of fraud and fundamental dishonesty have been made.

Below are representative of the typical case Neil is instructed

El H v Al R & Ors [2019 – present] | Representing the Claimant in the Chancery Division of the High Court in a substantial Partnership dispute and commercial fraud valued at £1 billion, involving a prominent Emirati family, Chairman of a global law firm and member of the Dubai Royal Family.

HMRC v H (Operation Lunar) | VHCC. Representing one of the main defendants in a £140M cheat on the Revue involving tax avoidance schemes in the gaming, pharmaceutical and film industries.

NCA v I | Instructed to defend a prominent Nigerian for bribery and corruption related to his wife’s human trafficking of girls from Nigeria to Germany. This was the first case where the offences occurred in a third country, to be prosecuted in the UK using the Court’s extraterritorial powers under the Human Trafficking Act.

Trading Standards v B (Operation Angel) | Represented the marketing director in one of the largest Trading Standards ever prosecuted involving the sale of substandard kitchens and associated trademark infringements.