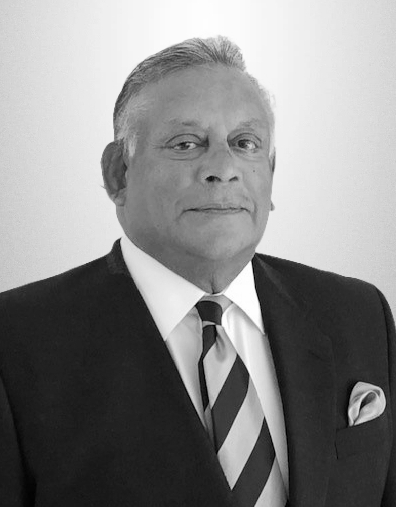 Lee is a highly experienced criminal barrister specialising in cases that require expert advocacy skills. He has a varied practice with over 30 years’ experience in criminal law at all levels. Due to his comprehensive experience, he is widely instructed in complex cases across the country. Not exclusively his practice includes homicide, serious sexual offences, financial crime, fraud, drug trafficking, violent crime and international cases of drugs and human trafficking successfully defending a range of clients.

R v H (2020) – The defendant, a drug dealer was charged with murder. Following a trial at Birmingham Crown Court he was acquitted.

R v B (2018) – Attempted murder heard at Canterbury Crown Court. Charged with 7 counts of attempted murder on account of driving into a crowd of people standing outside of a pub.

R v P (2018) – Defendant initially charged on a 22-count indictment which was later reduced. Threatening letters and articles sent to leading politicians including the Prime Minister. Heard at the Central Criminal Court and investigated by the Anti-Terrorism unit.

R v W – The rape and abuse of young children by their parents.

R v S – The defendant was charged with multiple armed robberies of banks and building societies.

R v B – Aggravated burglary of exceptionally high value properties. Defendant was labelled by the media as the “first million-pound burglar”.

R v H & Others – A high profile case where several defendants were charged with the hijacking of a passenger airline which ultimately landed in the UK travelling from Cyprus.

R v R – International conspiracy mutually implicating immigrants and gang members as well as a customs officer in respect of the granting of illegal visas.

R v Y – Large scale fraud relating to the production of counterfeit pharmaceuticals produced in China and smuggled into Europe and the UK.

R v N & Others – Extensive international cybercrime involving many countries and nationals in relation to the trading of card details over the internet.

R v B – Fraud relating to the production of cheque cards produced in China via the use of skimming machines.