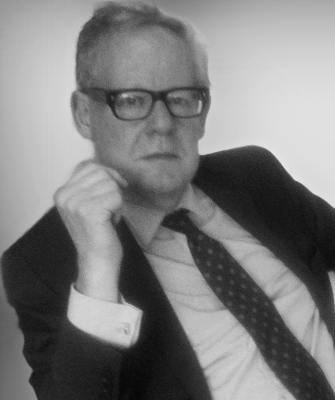 Ian Leist KC is a leading trial barrister with experience in cases featuring political, confidentiality, and corruption issues together with serious crime including terrorism, drugs, and fraud.

Ian successfully defended members of the Parachute Regiment at the Bloody Sunday Inquiry in Ireland and London between 1998 and 2010.

Ian acted as independent counsel in the Metropolitan Police Inquiry into London City Bond in 2004, and he has defended terrorists at trial in London and Manchester and on appeal.

Ian has advised governments, corporates and private clients in Kenya, South Sudan, Ghana, Tunisia, Nigeria on security and the rule of law matters.

Ian has been a legal correspondent to Islam Channel TV and attended the 15th anniversary of the Srebrenica massacre. He has advised individuals and religious groups on freedom of speech and freedom of belief issues under the Equalities Act 2010.

2020 | On Wednesday 13th May, Ian Leist KC helped Professor Alex Broadbent organise the COVID -19  Webinar event at the University of Johannesburg by securing the participation of  Dr Joyce Banda, former President of Malawi, which focused on the economic consequences of ‘lockdown’ in Africa. The event included Professor Johan Grieseke, an infectious disease epidemiologist and leading consultant on the Swedish model. Click here.

R v M | Islamic terrorism case In Manchester and Court of Appeal and House of Lords.

R v L, F, S & R | 4 handed murder at the Old Baily in 2015 where a joint enterprise/conspiracy was dismissed at half time.