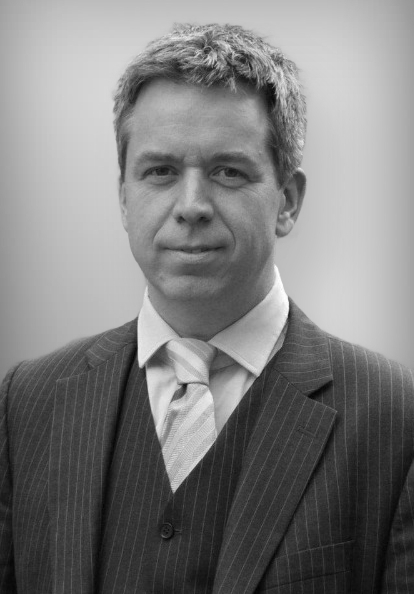 Glenn is a barrister specialising in cases that require expert advocacy skills. He has experience in drug trafficking, violent crime, and large-scale fraud. Successfully defending a range of clients.

Already this year, Glenn has successfully defended a young man charged with murder in a lengthy trial in Nottingham Crown Court.

Last year he secured an acquittal in a large conspiracy to defraud trial which lasted nearly 5 months. During which Glenn successfully appealed a case before the Lord Chief Justice where a Crown Court judge attempted to place a burden of proof on the defendant who was arguing that she was a victim of human trafficking and was forced into dealing in drugs.

Glenn has a varied practice and represents both individual and corporate clients respectively. Glenn is called upon to advise professional clients at an early stage of proceedings in respect of strategy and achieving the best outcome for lay clients.

Glenn has a reputation for being a highly-skilled, measured, forceful and persuasive advocate. As such, Glenn is regularly instructed to appear as a leading advocate both domestically and nationally.

Glenn has successfully represented clients appearing before major hearings at the Court of Criminal Appeal.

In addition, Glenn advises on criminal and regulatory matters evolving from maritime offences.

One of Glenn’s many successes was his defence of a young man charged with murder and firearms offences following a lengthy retrial at the Old Bailey.

Glenn secured the acquittal of a young man accused of murder. His client was the only defendant in the case to be acquitted of all charges he faced.

When not in court, Glenn has spent considerable time advising clients and solicitors in connection with alleged war crimes involving a variety of legal and human rights issues arising out of the Syrian crisis. This included complex jurisdictional issues and the procedure and jurisdiction of the International Criminal Court.