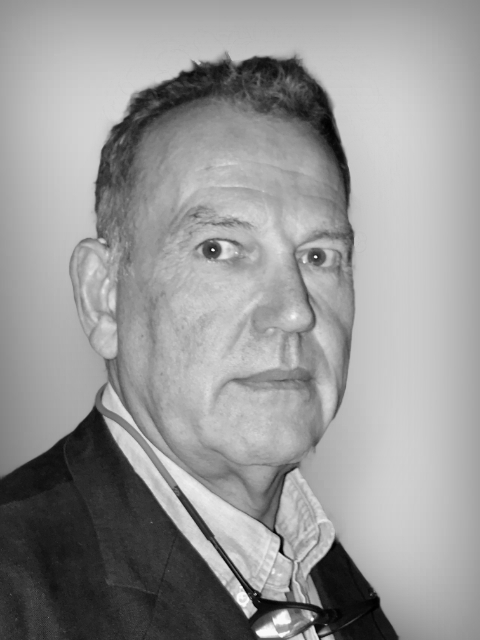 Since 1990 Bruce’s main area of practice has been defending in commercial criminal fraud, in particular cases prosecuted by the SFO, HMRC and the FCA, including Money Laundering, Bribery, Corruption and Asset Recovery. Bruce also advises on and appears for individuals and companies charged with insolvency and company offences.

Bruce is a former contributing editor of Butterworths Money Laundering Law. He has an excellent working knowledge of information technology and uses it extensively in the preparation of cases.

His knowledge of Scots Law allows him to deal with cross border issues. He is instructed in trials in all parts of England and Wales.

Trading Standards v LM and 8 others (2020) | Fraud and money laundering expected to be a 4 month trial.

R v H and Others (2005) SFO prosecution for misuse of funds obtained under the Landfill Tax Credit Scheme.

R v A (2002) | Leading Junior Counsel in HM Customs & Excise Bond Duty Fraud. After an abuse of process argument heard by Grigson J. the prosecution offered no evidence against all defendants. This case resulted in the Butterfield Review of Customs and Excise prosecutions which led to the government decision to withdraw from Customs and Excise their power to prosecute.

R v P | Leading junior counsel for the defence in a case prosecuted by HM Customs and Excise. The case concerned over £200 million of diverted duty and VAT. The indictment was stayed by Customs and Excise on the first day of trial and before lengthy abuse of process applications were to start.

R v G | Junior counsel in an Inland Revenue prosecution of a prominent Estate Agent. The case had many complicated cross border issues.

R v M | Defence counsel in a case prosecuted by the Inland Revenue involving allegations against a chartered accountant.

R v C | Leading junior counsel for the defence in a case prosecuted by the Inland Revenue and HM Customs and Excise. The case involved a major construction company and involved complicated VAT and PAYE issues. The case was listed for 9 months. The indictment was stayed after a successful abuse of process application.

R v S | Junior counsel for the defence in a case which involved the defrauding of the World Bank in relation to overseas Aid.