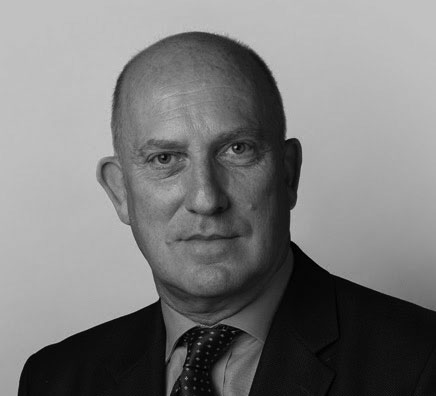 He has been involved in numerous fraud cases, including MTIC, company frauds of various types, Ponzi schemes, insurance broking, boiler house and other financial fraud. He has defended in numerous multi-handed cases prosecuted by HMRC and the NCA and acted as leading counsel in many notable cases.

Involved over many years in advocacy training, Bill has lectured on criminal law practice and procedure, including disclosure and asset confiscation.

As a result of Bill’s work in serious fraud stretching back over 20 years, he is adept at managing large volumes of prosecution evidence and quickly understanding the key issues in a case, pursuing disclosure, and undermining the foundations of the prosecution.

“He is a persuasive and attractive advocate, with a natural presence, sound judgement and calm disposition.”