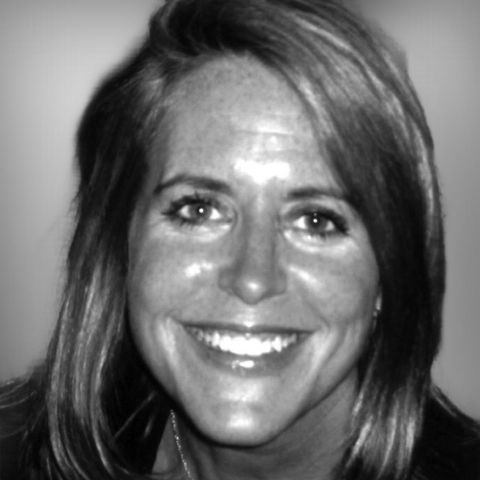 Annie is a criminal barrister specialising in cases that require expert advocacy skills. She has experience in drug trafficking, violent crime, sexual offences and large-scale fraud. Successfully defending a range of clients.

Annie often appears in cases prosecuted by the SFO and is instructed to defend in high profile cases including “missing trader” “carousel’ and “advance fee” frauds. She also has experience defending in complex money laundering trials, cases involving organised crime including murder, corruption and drug trafficking and serious sexual offences.

Annie has a varied practice and represents both individual and corporate clients, respectively. Annie is called upon to advise professional clients at an early stage of proceedings in respect of strategy and to achieve the best outcome for lay clients.

Annie often advises defendants facing allegations of historic sexual offences. Her specialist knowledge covers the entire spectrum of sexual offences law, from the possession of indecent images of extreme pornography to rape and sexual abuse. She is trained in dealing with vulnerable defendants and witnesses.

Annie has a reputation for being a highly-skilled, measured, forceful and persuasive advocate. As such, Annie is regularly instructed to appear as a leading advocate, both domestically and nationally.

Annie has successfully represented clients appearing before major hearings at the Court of Criminal Appeal.

Annie is frequently instructed in High Court Restraint work and has a wide experience in applications to Discharge or Vary Property Freezing Orders, Restraint or Receivership Orders. She is often asked to provide advice to individuals and companies in pre-charge and ancillary matters such as financial services regulation, issues of disclosure and privilege, restraint proceedings, seizure and due diligence.

R v OF – Represented son of a singer on perverting the course of justice, blackmail.

R v SB – Represented son of an actor on a charge of assault.

R v WB – Defending a man charged with raping and an elderly woman in her home.

R v P – Defended a man charged with a series of rapes against his stepdaughter.

R v M – Represented an architect charged with the murder of his wife. The body was never recovered.

R v G – Represented defendant on a gangland shooting in retribution for the “Shakespeare murders”.

R v K – Represented defendant on a charge of murder.

R v G (Operation Guinness) – Represented defendant in a large multi-handed conspiracy to supply class A drugs into the UK.

R v S – Represented a defendant on the importation of 380 kilos of pure cocaine.

R v D – represented a female defendant charged with money laundering arising from activities of a Columbian Cocaine Conspiracy. At the time said to be the largest trial ever to be prosecuted

R v X (Operation Steamroller) One of 7 defendants in 3 connected alleged ”boiler room” fraud the total amount invested £100 million. Described by the SFO as the biggest fraud to be prosecuted by them

R v X – High Court Queens Bench Division – Successfully represented a Russian client who was being blackmailed – applied for a Norwich Pharmacal order against the relevant telephone companies in order to track the down the perpetrator of the alleged threats of blackmail.

R v B – Represented appellant in the Court of Appeal whose conviction was overturned, As a result, advised the Government in relation to the laws of anonymity. More Details

R v D – Represented appellant in Court of Appeal whose conviction was overturned on a murder charge.

R v L – Represented defendant whose conviction was overturned in the Court of Appeal.

Annie has appeared before various regulatory bodies including the GDC and GMC. Regularly appears in the VAT Tribunal on behalf of those appealing against the refusal by HM Customs to repay VAT following assertions of VAT/MTIC fraud.