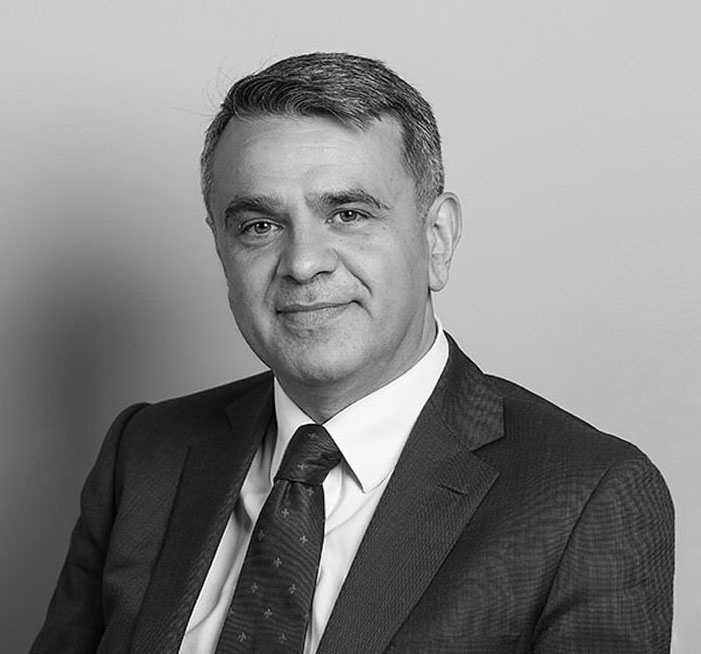 Adrian Eissa KC is a vastly experienced King’s Counsel who enjoys a diverse practice encompassing all aspects of serious and complex crime, including fraud, business crime and confiscation.

AB v CPS [2017] EWHC 2963 (Admin) Case stated in which the court quashed the conviction for robbery on the basis that the erred in law in rejecting a submission of no case to answer, because there were, on the facts, other realistic possibilities consistent with innocence. The court also agreed with the submission that the lower court was wrong to draw an adverse inference from the appellant’s silence in an interview under s34(2)(d) of the Criminal Justice and Public Order Act 1994

R V S 2015 EWCA Crim 1565: Conviction quashed because of inadequate directions on bad character evidence. Adrian did not appear at the trial but was instructed to advise on appeal following conviction.

R v C 2011 EWCA Crim 377 – Appeal against sentence concerning the extent of the discount available to an appellant who believed the drugs to be Class B, not Class A.

R v T 2009 EWCA Crim 1035: Arising out of an armed robbery at Heathrow Airport, acting as Respondent in the prosecution appeal against refusal of Crown Court judge to order the first and only ever trial without jury in the history of England & Wales.

In Re A – Advising foreign bank seeking to intervene in an Unexplained Wealth Order 2020.

R v O – Representing the alleged “banker” to the former Governor of a foreign state. The alleged benefit of £35,000,000.

R v O Ltd– Discharge of restraint order imposed on Limited Company on the basis that it was wrong to “pierce the corporate veil”.

R v GW – Acting for a defendant subject to s22 POCA proceedings in which the prosecution is seeking to increase the available amount.

R v MC – s22 POCA case in which the prosecution seeks to increase the available amount.

RL – Defending private prosecution alleging fraud by abuse of position by managing director within the company.

R v SW – SFO prosecution for corruption offences arising out of the reconstruction of the Iraq oil industry following the invasion of Iraq. Defending Unaoil’s Territory Manager for Iraq in a 4-month trial is regarded as the most significant bribery trial of 2020.

R v DW – Southwark Crown Court – Operation Hayrack. Successful defence of a company director charged with offences under the Prevention of Corruption Act 1906 involving the Head of Property Department at the Royal Household.

R v MH– Successful defence of a company director charged with boiler room fraud regarding the sale of fancy-coloured diamonds. Following cross-examination of the prosecution expert witnesses, the trial judge referred them to the DPP to be considered for prosecution for perjury.